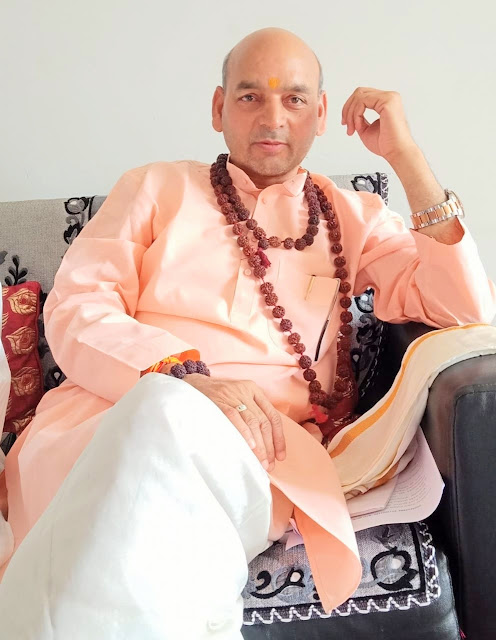 Renowned astrologist Pt. Jayagovind Shastri has been involved in the welfare work of people through Vedic astrology, yoga, meditation and devotional rituals for more than three decades. Pt. Jaigovind Shastri's primary education was initiated from Sultanpur. Whereas he did special studies of Vedadhyayana-yoga from Maharishi Ved Vigyan Vidyapeeth, located in Sehore district of Madhya Pradesh and Maharishi Vedic Vishwaprashasan Peeth located in Rishikesh, Uttarakhand .Known for his astrological prediction,

Pt. Jayagovind Shastri has been writing since 1988 for various well-known newspapers, magazines and websites of the country. In which 'Dhaai din Zara Bachke', ' Sitaaro ke Sitaare' , 'Ye Saat Din' , etc. all these astrological columns were very famous. Pt. Jaigovind has been doing special work of annual horoscope, articles related to planet and transit, astrology related questions and answers etc. through all the media.For the past several years,

Pt. Jayagovind has been working to spread the knowledge of astrology not only through print media but also through electronic media. He has done the task of showing the right direction to people by conducting daily astrological horoscope, astrological analysis of stock market daily through live telecast on all the prestigious TV channels of the country. He was awarded the title of 'Stock Guru' in view of all the accurate predictions and analysis he had done in the Financial Market Sector . Pt. Jaigovind Shastri is involved in discussion on national and international topics and astronomical events from time to time on all the Indian radio channels .

Pt. Jayagovind Shastri has made many big predictions at national and international level, which proved to be true literally. Some of the most famous predictions made by him are as follows -

1. With regard to the politician Atal Vihari Bajpayee becoming Prime Minister.

3. Regarding the disintegration of the Janata Dal and never being tied together into a thread.

4. Regarding the selection of APJ Kalam for the post of President of India.

5. Regarding Narendra Modi's election victory and becoming the Chief Minister of Gujarat.

6. Regarding Bush's defeat in the Battle of George Bush and Laden and achieving nothing.

8. With regard to the defeat of Vasundhara Raje in Rajasthan and the victory of Ashok Gehlot.

9. With regard to Sadhvi Uma Bharti becoming the Chief Minister of Madhya Pradesh.

11. With regard to the presidency of Pranab Mukherjee as President of India.

12. With regard to Narendra Modi as the Prime Minister of India.

13. With respect to Asharam Bapu going to jail.

14. With regard to the offer of Chief Minister by Kejriwal.

15. Regarding LK Advani not to become Prime Minister again.

In the field of religion, yoga and astrology, Pt. Jayagovind Shastri has been awarded with many great honors.

Some of the accolades that he earned ,cannot be forgotten in the country and abroad are as follows -

3. Honored by the Chief Minister of Delhi Government Smt. Sheela Dixit on 11 April 2007.

6. The title of 'Falit Vetta' in the International Astrology  Conference. 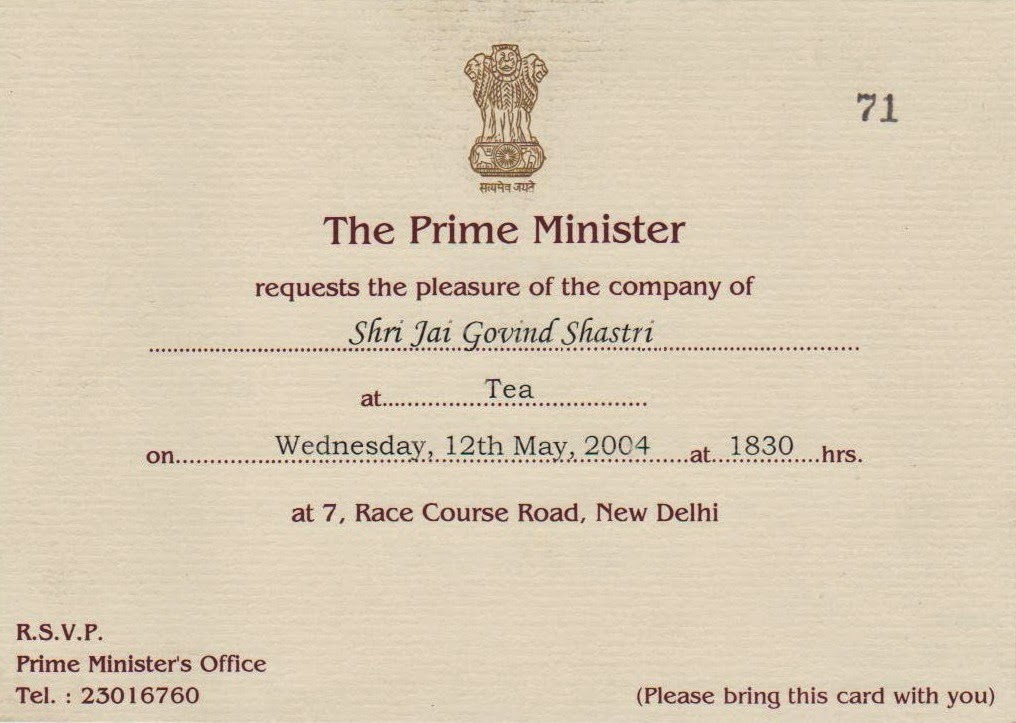 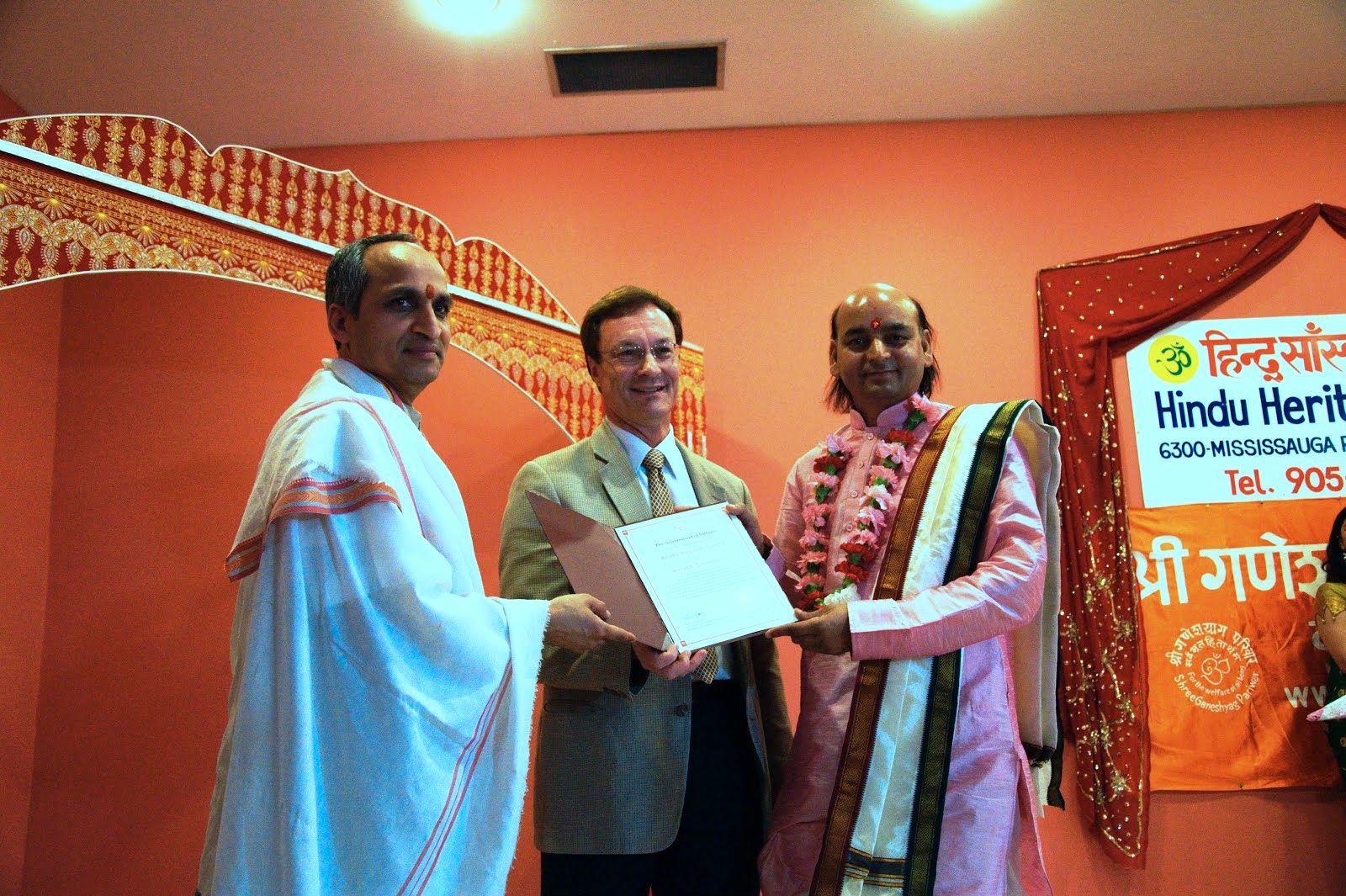 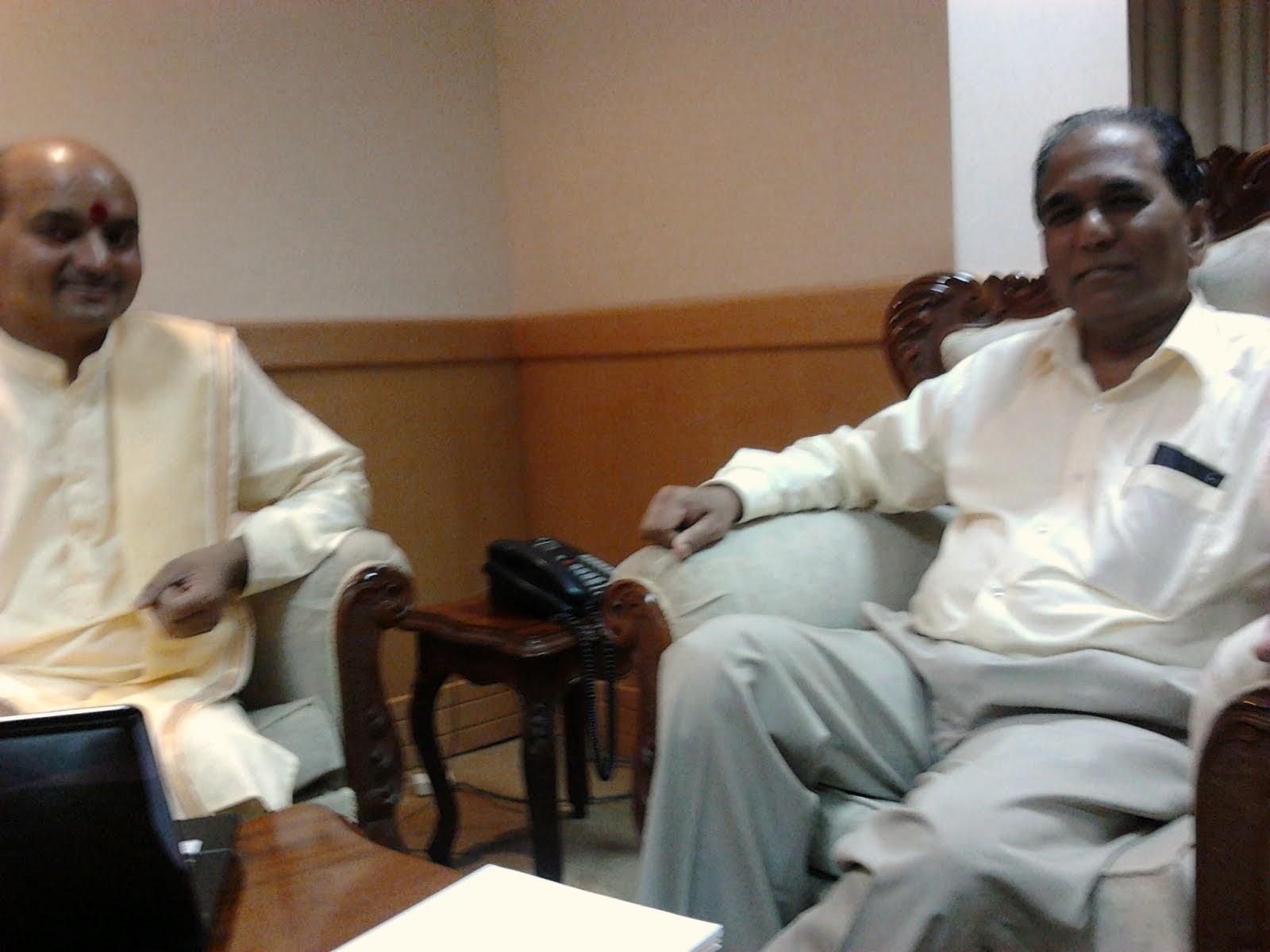 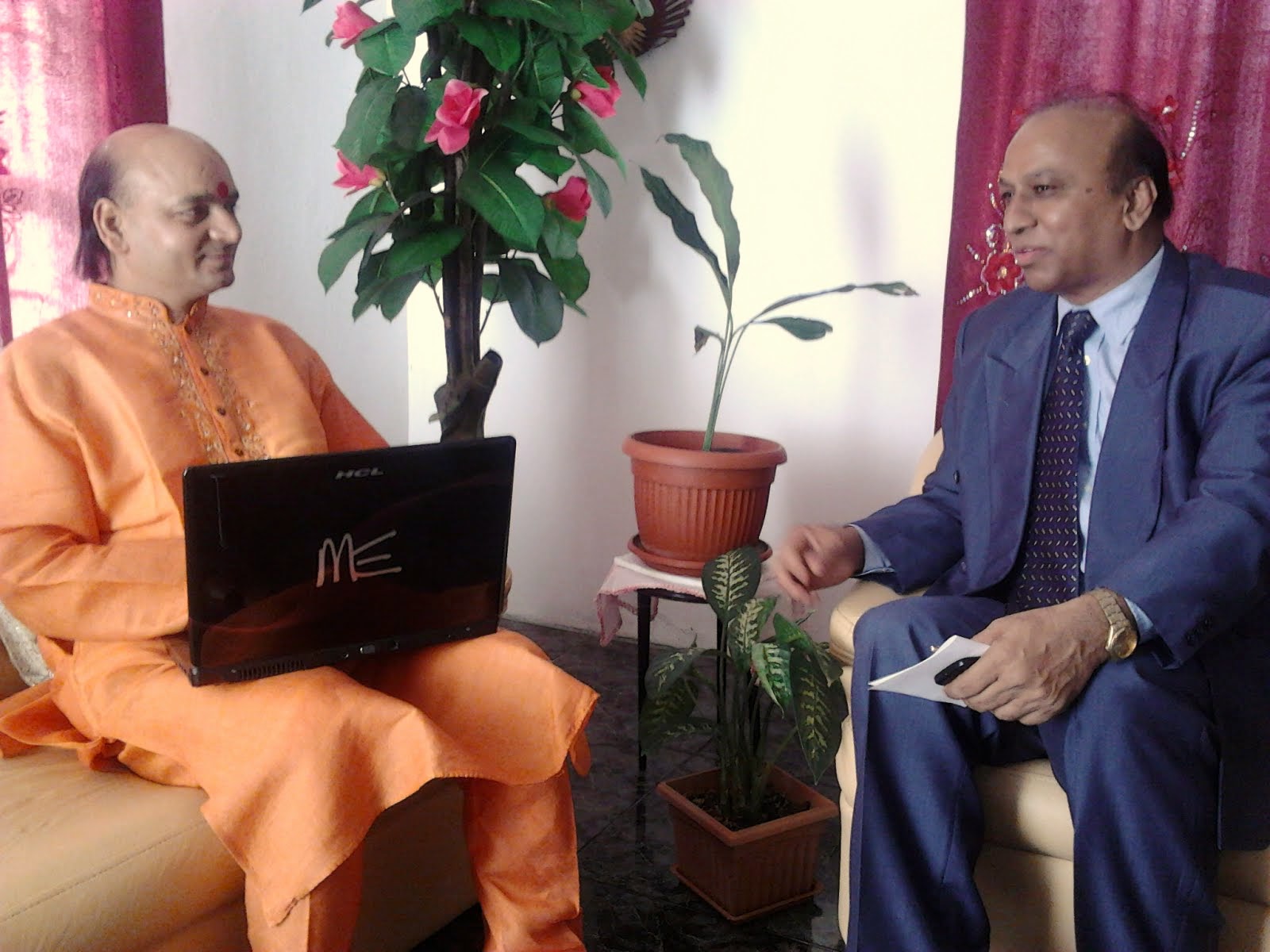 Meeting with The Hon Devanand VIRAHSAWMY, GOSK, Minister of Environment in Mauritius 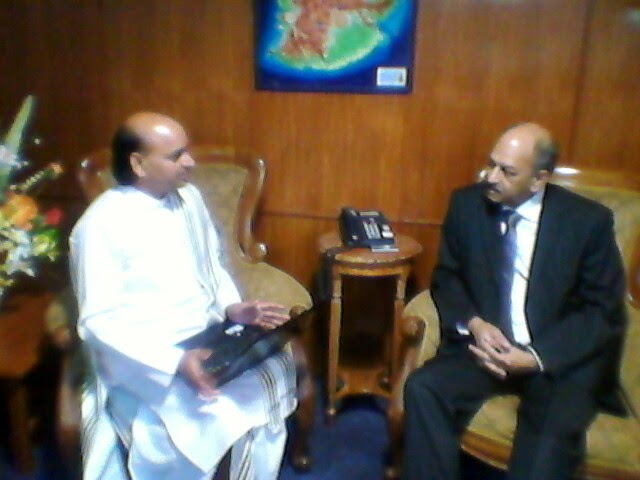 On a visit to Mauritius, Pt. Jai Govind Shastri Astrologer met The Hon Devanand VIRAHSAWMY, GOSK, Minister of Environment and Sustainable Development on 14 June 2011at 14:55 p.m. 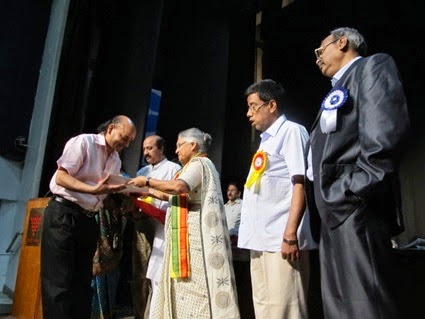 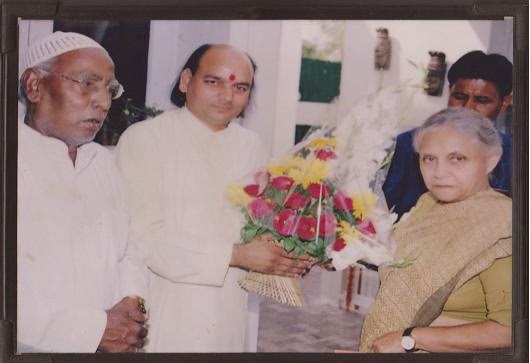